Tom Hague (73) lives in Lisburn with his wife Pauline. He has three daughters, Karen, Laura and Fiona and four grandchildren. He says:

My problems started about five years ago when I felt as though I had indigestion all the time.

While I didn’t have any other symptoms, it was persistent so I decided to go to my doctor.

He recommended going for a scope test which the consultant did. This revealed I had Barrett’s Oesophagus which is an inflammation. He said it was easily treated and I had to take medication for it every morning and night.

For about a year and a half I had no further problems and everything cleared up but then suddenly I felt as though it was starting to flare up again.

I went back to see the consultant who decided to do a scope test straight away, even though I wasn’t due to have one for six months. The test showed that I had a tumour in my oesophagus. It was so distressing and a very anxious time for me and my family. We were worried that the cancer might have spread to other parts of my body.

Fortunately, the test revealed the tumour had been detected at an early stage, and was confined.

Afterwards, the first part of my treatment involved nine weeks of chemotherapy. Luckily, I was able to take this in tablet form at home and didn’t have to go into hospital.

After that I had a nine-week break before surgery to remove the tumour. I describe this as being re-plumbed as they had to remove part of the stomach.

Three weeks after the operation I was able to go home, followed by another round of chemo when a few months had gone by.

The specialists wanted to ensure they had treated the cancer.

My consultant said that the chemo had killed the tumour so anything that was left would have been treated as well.

It was another two years before I felt that I was back to my normal self.

The team at the City Hospital, Belfast, was wonderful, as was my family. Everyone got me through my illness.

My consultant was positive from the beginning that he could treat me so I placed myself in his hands and kept upbeat too. 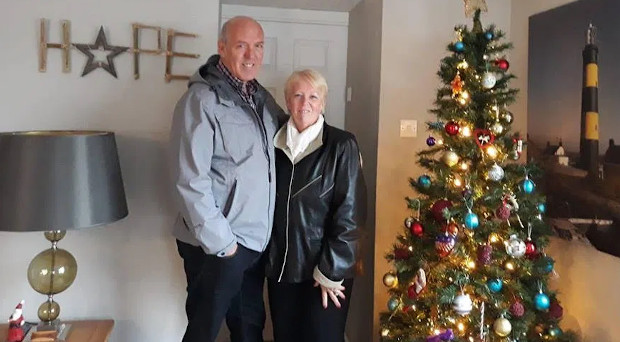 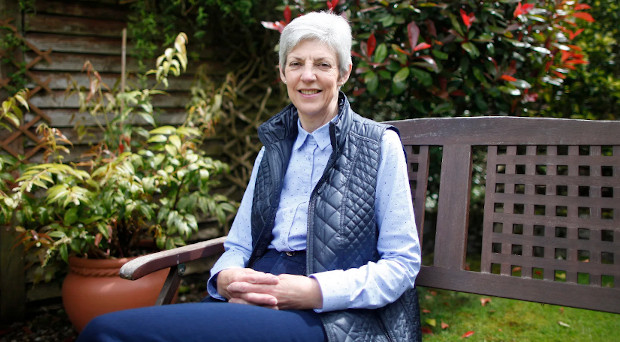 Frances' Story
"Early detection really does save lives, I am proof of that"