In Northern Ireland there are more than 400 people diagnosed with oesophageal or gastric cancers every year, and as charity OG Cancer NI undertakes its annual awareness campaign to make sure people are aware of the symptoms Chair, Helen Setterfield has a personal reason behind her involvement.

The above figure was pre-Covid, and due to the pandemic, it is expected that there will be a drop in diagnoses, so Helen feels that people need to be aware of the symptoms.

“The current lockdowns and an urgent need to protect the health service has affected the number of people contacting their doctor,” she said. “However you should not hesitate to make the call if you experience persistent heartburn that doesn’t go away, trouble swallowing, regurgitation or hiccups that persist.”

Helen’s symptoms began when she had difficulty swallowing.

“Something was sticking down there and I knew it wasn’t right,” she explained. “I went to my GP and she sent me straight away for an endoscope. I went every year for the scope – I hated it – but I am so glad that I went.  After the regular scope in 2003 the doctor said “everything looks okay, make your appointment for next year”.  However, the Wednesday of the next week I got a call to say there was plenty to worry about. I had more scopes. I came home one evening and there was a message on the phone from my GP to say to phone the hospital on Monday morning.

Of course I knew right away, and I was in complete shock, so I phoned the ward 4A and the doctor I had been dealing with answered the phone…

He told me to come into the hospital right away and they would admit me. I had a week and a half of tests and had the operation two weeks later on December 18.

I was so glad I was being monitored with a scope every year as apparently my tumour was aggressive and I was lucky to be caught early. I am concerned as at present testing is only carried out every two years and there is some concern, due to the pressure on medics, that  in the future it could be every three years.

“Recent figures show that there has been a drop in the number of referrals to GPs of patients showing symptoms in 2020 compared to previous years so we want to make sure that we reverse that trend,” she said. “Early diagnosis leads to a much better chance of survival from this cancer which has only a 20% survival rate of five or more years, according to the NI Cancer Registry 2018.”

OG Cancer NI was founded in 2018 and provides telephone support to newly diagnosed patients, information stands in the hospital, wellbeing meetings providing peer to peer and professional advice and support and funding for local research or equipment projects which will improve patient wellbeing and treatment.

“We work with GPs to raise awareness so when patients present with the symptoms of Oesophageal and Gastric cancers they take the appropriate action,” said Helen. “The current lockdowns and urgent need to protect the health service has affected the number of people contacting their doctors, but if you are experiencing symptoms you must not hesitate, and if needs be you should be persistent.

“Consult your doctor if you experience persistent or recurring Indigestion, food sticking in your throat, difficulty swallowing, heartburn or acid reflux, hiccups that won’t go away, or unexplained weight loss.”

The OG Cancer NI ‘Catch It Early’ campaign, funded by the National Lottery Community Fund and OG Cancer, strives not only to increase the awareness of the signs of oesophago-gastric cancers in the public but also throughout the medical and caring professions.

Testing for Barrett’s oesophagus, which can be a precursor to oesophageal cancer, has stopped at present and those in the Cancer Services are very worried, said Helen.

“Part of the issue is that If somebody goes to see the doctor there’s no screening for these cancers at the moment,” she explained. “The National Screening Committee which advises the UK government  looked at this last year and decided there was no effective way of screening for oesophageal and gastric cancer except for the invasive scopes. In terms of this cancer, there’s no screening as there is for breast cancer and other cancers.”

Work is currently underway to address this issue, but it has also been hit with problems of Covid-19.

“There are researchers at Queen’s University who are carrying out research at the minute,” said Helen. “They are investigating blood samples and trying to identify markers in the blood.  OG Cancer NI provided them with a specialist freezer. However, the freezer that we gave them is being used to store vaccines at the minute, so the blood samples were removed to another location’.

Helen also believes that there is an urgent need for a new diagnostic tool to be introduced in Northern Ireland . It is called Cytosponge and tests for Barrett’s oesophagus.

“It’s a cheap and simple test that can be done in a GP surgery instead of a referral to hospital for an endoscopy,” Helen explained. “It isn’t in use in Northern Ireland yet. They use it in Canada and it’s very successful. Scotland is now using it and some areas of England used it successfully during the pandemic. We hope that it can be introduced in N.I. as soon as possible.”

When Helen had her surgery she had a lengthy period of recovery, but she has a message.

“Eventually I returned to work full time. I completed the Macmillan Cancer Support Certificate and want to help others who find themselves in a similar position. I have a good life.  I enjoy playing golf, albeit badly, holidays, family and friends.

“There is life after Oesophageal Cancer.”

For further information go to ogcancerni.com, follow #OGCancerNI, call 07568 157450 or make an appointment to see your local GP today.

OGCancer NI was set up in 2018 specifically to benefit patients and families affected by Oesophago-gastric cancer. The organisation has three main objectives:

What is Oesophago-Gastric Cancer?

Oesophageal cancer is cancer of the gullet and gastric cancer is cancer of the stomach. Combined, they are medically known as oesophago-gastric (OG) cancer. The oesophagus (more commonly known as the gullet or food pipe) is the long tube that carries food from the throat to the stomach. In Northern Ireland in 2016, a total of 226 people were diagnosed with oesophageal (gullet) cancer. In the same year, 214 people were newly diagnosed with gastric (stomach) cancer. 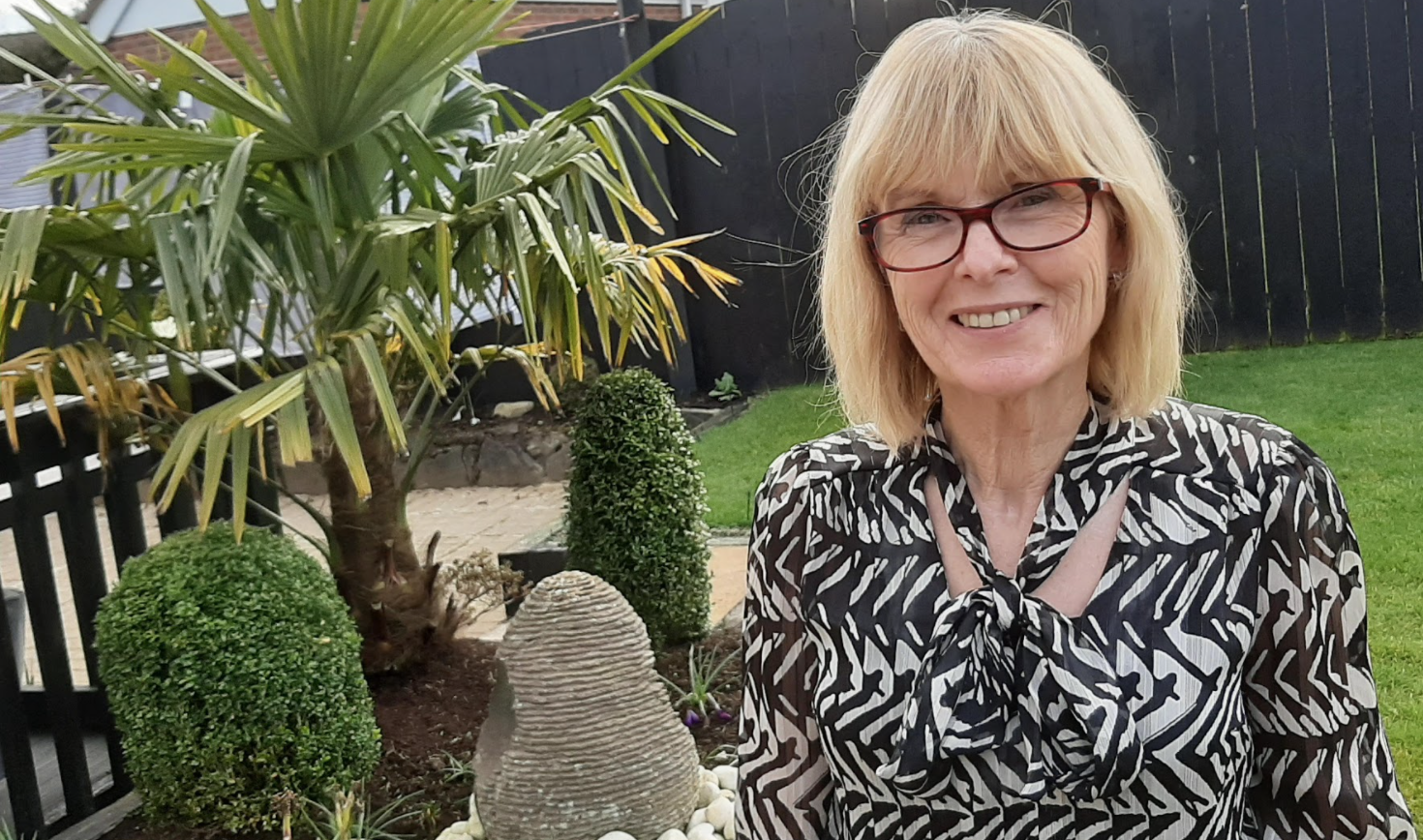 Like thousands of other people, Lorraine Pinkerton had suffered from heartburn and acid reflux on a regular basis. But when her heartburn began to be more persistent than usual, Lorraine...